A DIY project, with the target to build an Eye-Animatronic.

The skin (visuals, behavior and sounds) are customizable via XML, the video shows a skin based on Wheatley from Portal 2.

Two servos and a self designed and printed mounting mechanism for a ball head, allow the display to rotate on 2 axes.

Future plans include reaction to sound, voice and gestures.

[Work in Progress] More Details and Source will be released in the future. 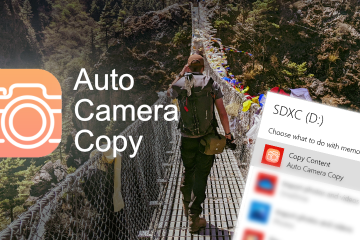 Auto Camera Copy automatically copies photos and videos from SD Cards and Cameras to custom folders on your PC or NAS when you connect them. 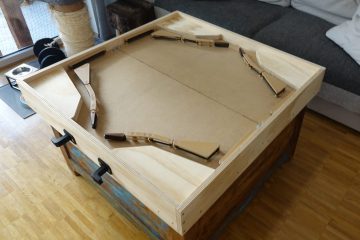 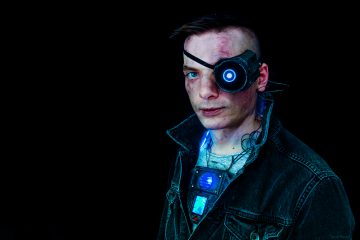